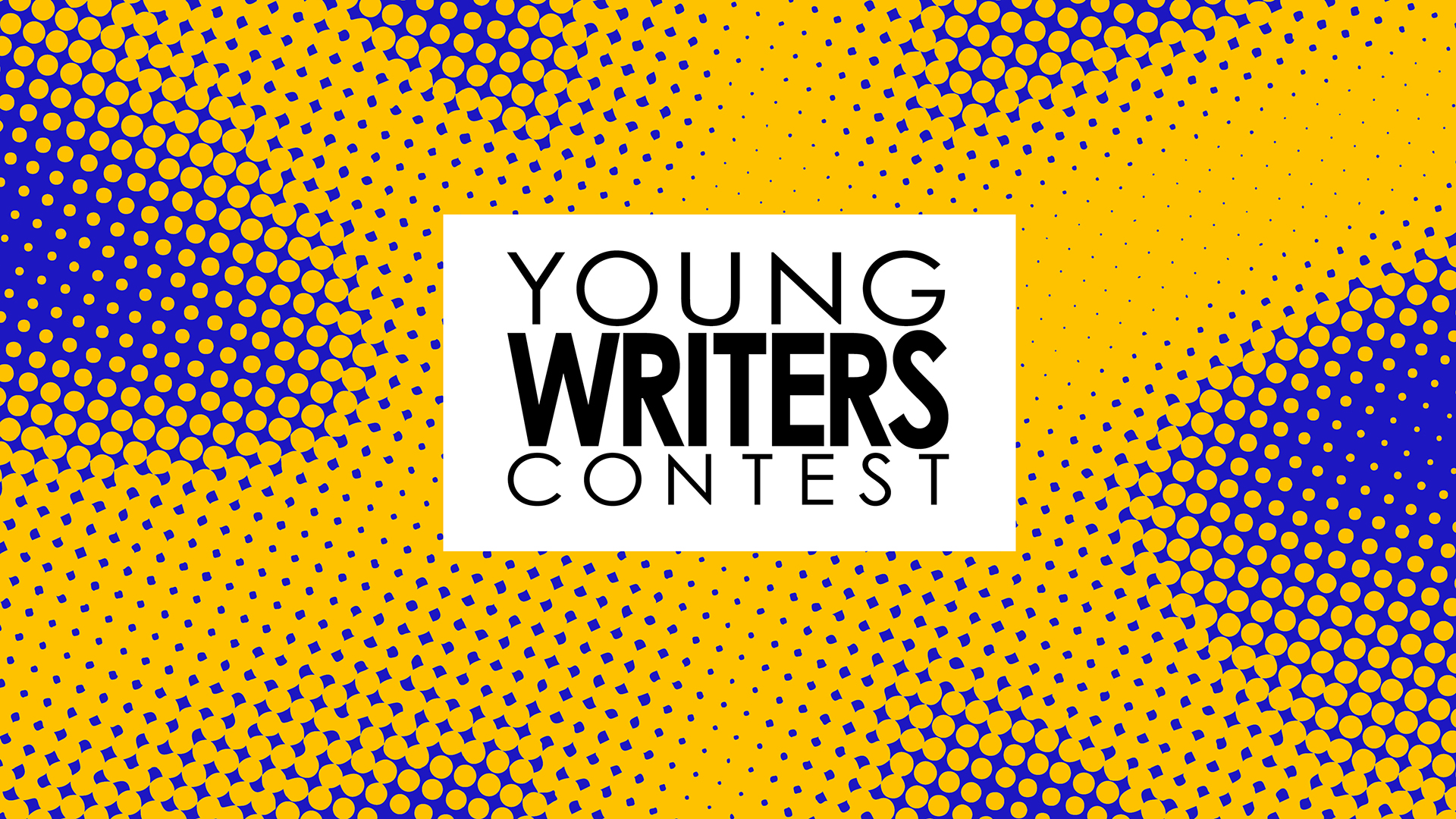 Benito Cereno is a writer and podcaster whose comic book writing has been published by Image Comics, Dark Horse Comics, Dynamite Entertainment, and New England Comics. Two series that he wrote for, Invincible and The Tick, have been adapted as television series on Amazon Prime. Together with fellow writer Chris Sims, he is the co-host of the comedy podcast Apocrypals, which argues that if you can understand Star Wars, you can understand the Bible. As a contributor to Grunge.com, Benito writes articles and essays on topics including ancient history, folklore and mythology, religion, and horror movies. He lives in Central Kentucky with his wife and their three terrible cats.