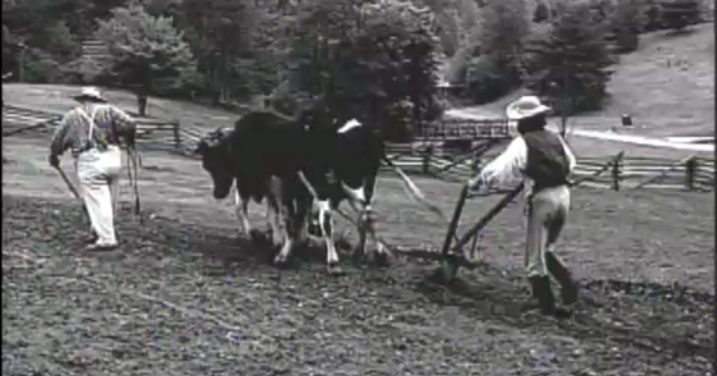 In the late 19th century, college-educated young women of the Bluegrass, influenced by the progressive movement, established several community schools in isolated areas of Eastern Kentucky. This KET production looks at the early history, growth, and contemporary roles of these Appalachian community institutions.

Copy and paste this URL into your WordPress site to embed

Copy and paste this code into your site to embed